The Innovatory of Music hosts a special guest every year. In the summer of 2018, our special guest was Mr. Anthony Wellington, rare music educator with a wordwide renowed unique approach called “Bassology”. He is also widely known as 2nd bassist in the Victor Wooten Band.

Anthony Wellington is a rare music educator whose individualized approach to teaching has made him one of the most in-demand bass educators worldwide. He is an alchemist of consistent bass study and musicianship that leads students to become their highest and best.

He has a uniquely thorough teaching style which incorporates concepts of math, grammar, athletics, psychology and philosophy and common sense.  His curriculum is largely based on logic and efficiency.

Anthony began teaching private lessons in the mid 90’s and  opened his own private teaching studio, Bassology, on March 6, 2006.
When he is not traveling for clinics or tours, Anthony teaches 40 plus in-person and Skype lessons per week at his Bassology headquarters and his home studio. He also owns and operates AntFarm Recording Studios in Calvert County, MD.

Shortly after opening his own teaching studio, he extended his territory to include the Philadelphia, PA area one weekend a month.
Anthony was also one of the pioneers in offering private Skype lessons online which expanded his student base to teaching worldwide in 2007.

In his private lessons, at music camps, workshops and clinics, Anthony discusses a variety of topics including the understanding and application of all aspects of music theory, as well as melodic, emotional, and rhythmic devices. 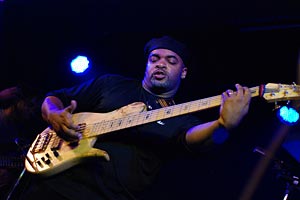 “DON’T JUST LISTEN TO & READ ABOUT THE EXPERTS,… BECOME ONE OF THEM!”

A masterclass with Anthony Wellington is an unforgettable and enriching experience.
With his unique approach he will teach you the art and science of electric bass and synth bass, traditional and jazz theory and the application of theory: you could be a Bassologist! 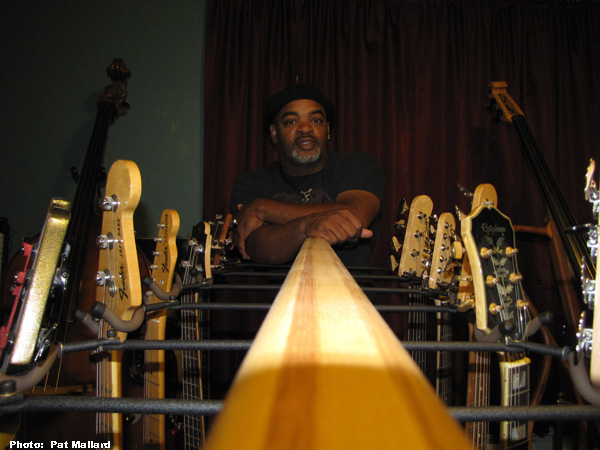 Outline of the masterclass